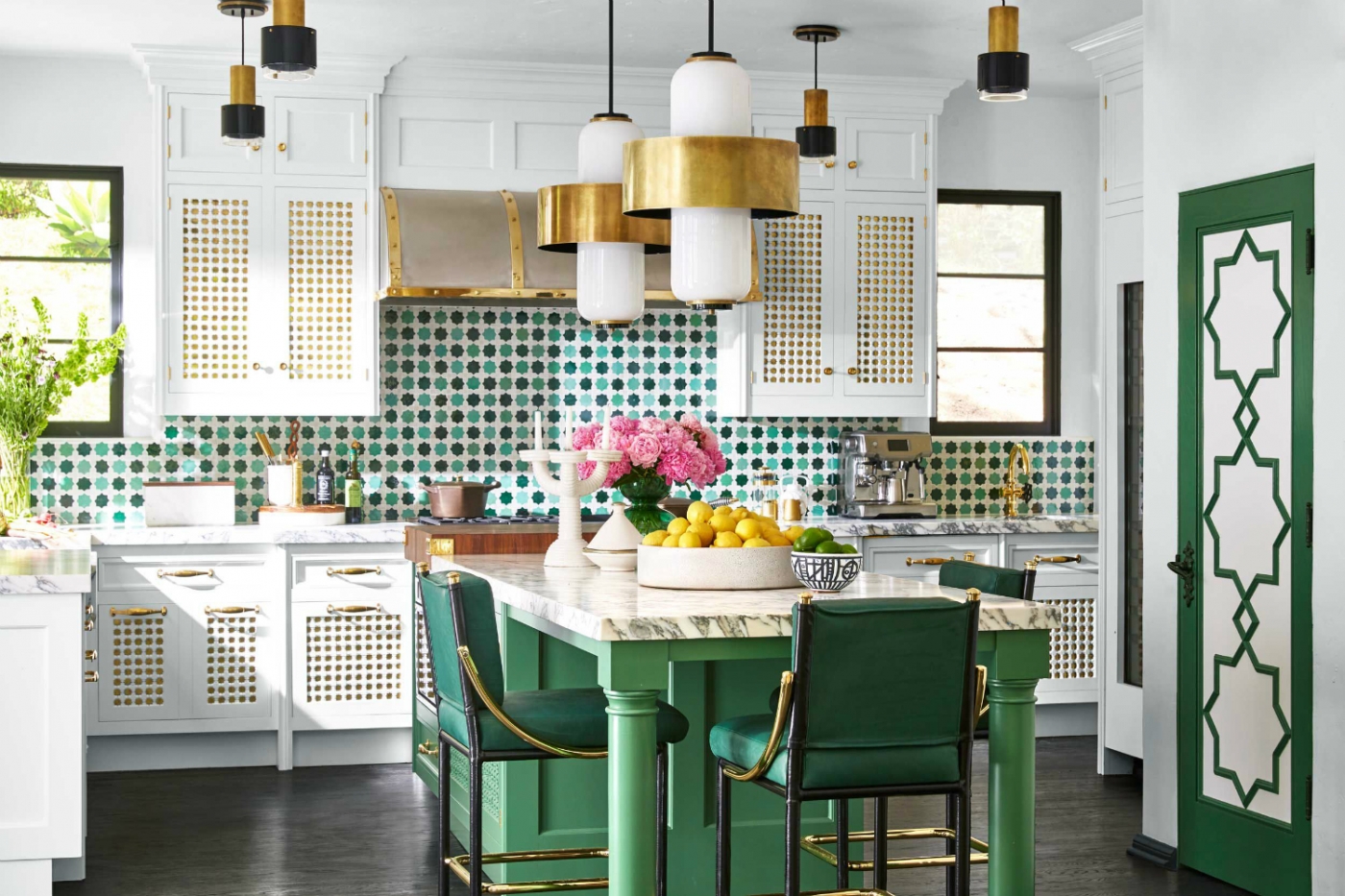 Posted at 09:15h in Uncategorized by Rose Ott 0 Comments

A few weeks ago, I had the opportunity to participate in an NKBA panel event where experts Martyn Lawrence Bullard and Adam Gibson discussed Designing a Healthy Home. Martyn and Matt explained how the previous long for healthy features is the home is now becoming a design standard in much of the industry.

Martyn Lawrence Bullard is a multi-award-winning Los Angeles-based interior designer renowned for his broad range of styles and eclectic, yet sophisticated and inviting interiors. Martyn has been consistently named as one of the world’s top 100 interior designers by Architectural Digest, featured permanently in Elle Decor’s A-List, and named one of the top 25 designers by The Hollywood Reporter. You may recognize Martyn from the hit Bravo series, Million Dollar Decorators.  His immaculate portfolio and an impeccably broad taste are inspiring, and I found it intriguing to hear his comments about the wants and needs of his diverse clientele. Martyn noted, since the pandemic began, many of his clients began to realize that they are now using rooms in their homes that were previously vacant. He continued by stressing the importance to create stunning yet functional spaces.

Award-winning designer, Adam Gibson is an architectural designer and consultant specializing in luxury homes, additions, kitchens and bathrooms, entertainment spaces, and commercial suites. Adam has a long list of certifications and works to bring eco-friendly technologies and healthy indoor environments to all his clients. In each of Adam’s designs, he looks to plan for the future, considering each of his clients’ needs now and later.

Both Martyn and Adam highlighted the importance of good lighting in the home. Martyn noted that “light should be optimized to stay alter, awake, and healthy.” Similarly, Adam mentioned that his number one must-have in a healthy kitchen is layers of light throughout. He recommends a combination of ambient, natural, down, and uplighting. He even suggested tubular lighting, which can provide more light than that of a skylight, to optimize the daily sun.

The two designers also spoke about the consistent need for the latest home technology. Adam mentioned that there are many additions you can make to your designer to enhance everyday luxury. He suggested rhythm lighting, personal shower systems, home monitoring systems that can preflight paths and watch over your family. Martyn echoed his thoughts but noting how his clients often want to implement user-friendly high tech additions. He noted that many of his clients want to control their home from their phone, but simplicity is key.

I am so grateful for the opportunity to be a part of the National Kitchen and Bath Association and learn from some of these incredible designers. I look forward to the next meeting and implementing some of their suggestions into my new designs!

Sorry, the comment form is closed at this time.